The government has outlined its plans to make companies justify high levels of executive pay.

Among the measures under consideration are pay ratios, which would show the gap in earnings between the chief executive and an average employee.

Shareholders would also be handed more powers to vote against bosses’ pay, but the government will not force companies to put workers on boards.

Theresa May has made tackling corporate excess one of her priorities in office.

Chief executives of FTSE 100 firms have a median salary of about £4m, which is 140 times that of the average worker, according to the High Pay Centre.

“There may be some circumstances where that is defensible, but it should be for the boards of companies and executives to justify that,” Business Secretary Greg Clark told the BBC.

He said the UK was not alone in targeting pay ratios, with the US set to report them at the start of next year.

However, businesses have warned it would be difficult to compare pay ratios across companies.

Firms which cut training and maternity benefits, but which pay employees a bit more, could end up looking better, said Tom Gosling, a partner at accounting firm PwC.

Former Business Secretary Vince Cable proposed pay ratios four years ago, but he dropped the idea because of what he called the “Goldman-Waitrose issue”.

Under this test, Goldman Sachs will look like a more equitable company than John Lewis thanks to the very high pay of the average banker, which is around £400,000, explained BBC business editor Simon Jack.

“Publishing these ratios firm by firm will shine a greater light on this inequality but it will also throw out some odd results,” he said.

Other suggestions from the government include a binding vote by shareholders on the level and structure of a chief executive’s pay.

“The right thing is to give greater powers to shareholders to do their job in holding executives to account,” Mr Clark said. 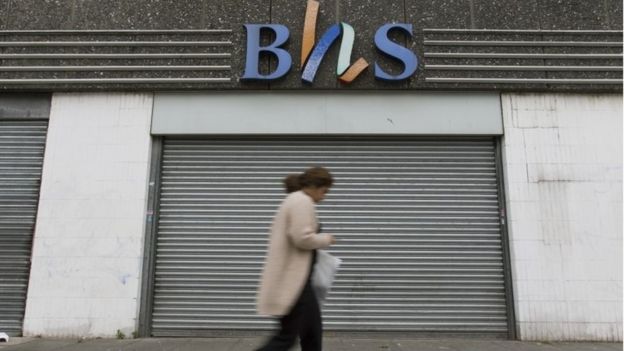 The proposals form part of the government’s consultation paper on corporate governance, which aims to increase public trust in business.

The paper also includes measures on:

Prime Minister Theresa May said she wanted to stop an “irresponsible minority” of private firms acting badly and ensure “everybody plays by the same rules”.

The move follows widespread anger over the collapse of BHS with the loss of 11,000 jobs and a big pension deficit.

Proposals announced by Mr Clark include a bespoke code of practice for the largest private companies who would have to comply or explain why they had not in their annual report.

Private firms will also be expected to report on diversity, greenhouse gas emissions and social and community issues. 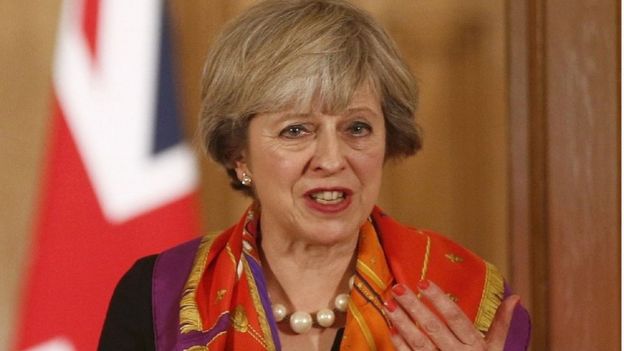 The publication of the consultation comes after Mrs May appeared to row backfrom plans to force companies to appoint employees to their boards, an idea that had caused unease among companies.

She ruled out forcing firms to appoint employees to company boards when she gave a talk to the CBI last week, saying there were “other routes” to providing worker representation on boards, including advisory councils or panels.

TUC general secretary Frances O’Grady said the prime minister should have the confidence to take on “big business elites” over the issue.

“Workers on boards is a policy that’s tried, tested and proven in many other countries. And it will work for Britain too, helping us build a stronger and fairer economy,” she said.

The Institute of Directors welcomed the proposed changes to private firms.